In many situation i was needed to exclude specific computers (mostly servers), from getting SCCM client to be installed after configuring site-wide automatic client push installation method.
There is an option for editing the registry and add ExcludeServers list with all computers names that SCCM client shouldn't be install.
Basically, adding the ExcludeServers list with computer names will sets the install flag for that resource which prevent from the client to be installed automatically.
Add computers to the exclude list:
This procedure will not prevent the client from being installed by other method like Client Push Wizard, running CCMSetup.exe, logon script etc.


If you later remove the computer from the exclude list because you want to install the client, the installed flag remains. To clear this flag so that the client will install, you must also run the Clear Install Flag maintenance task. 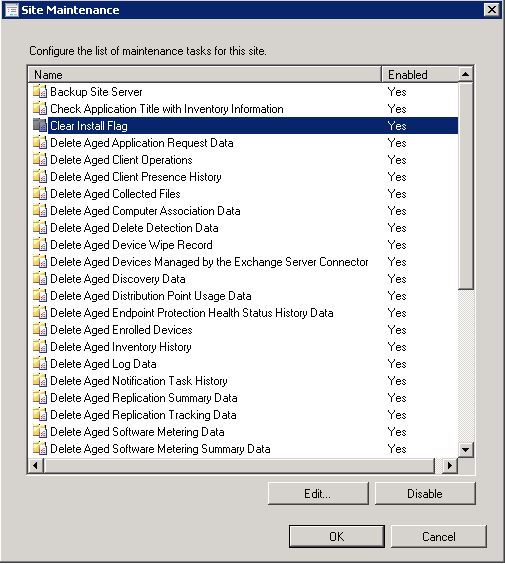 (VMware VDI as a Service (DaaS

Magic in the Clouds: Windows Containers in Azure's Kubernetes